Where the Chaff are the Finches??

There hasn't been too much activity in the garden recently, the Sunflower Hearts are being eaten mostly by great, blue and coat tits, who don't like staying on the feeder for very long. They fussily find a heart, flicking the bits they don't like to the ground, before flying off to a nearby perch and nibbling there instead. 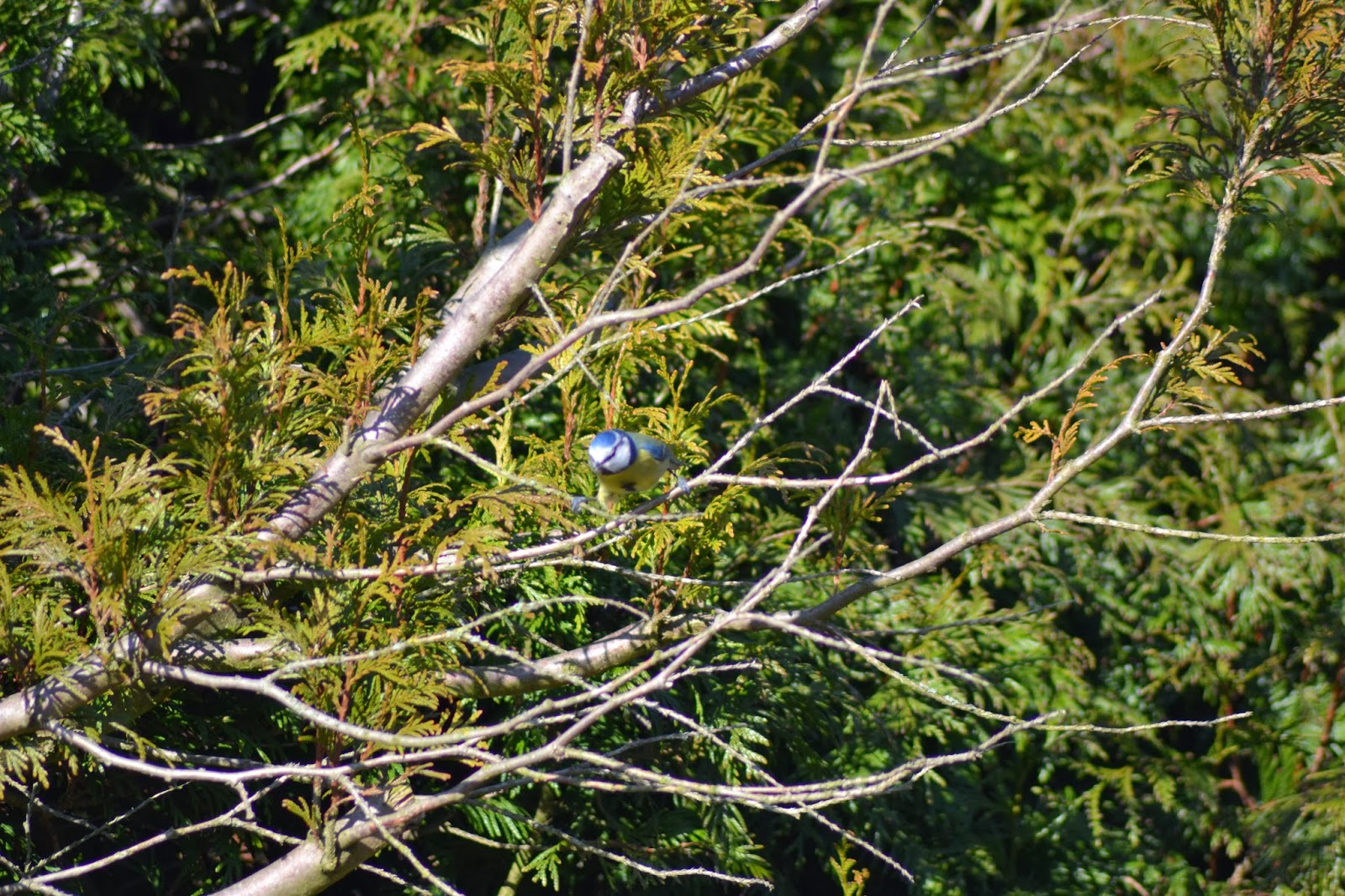 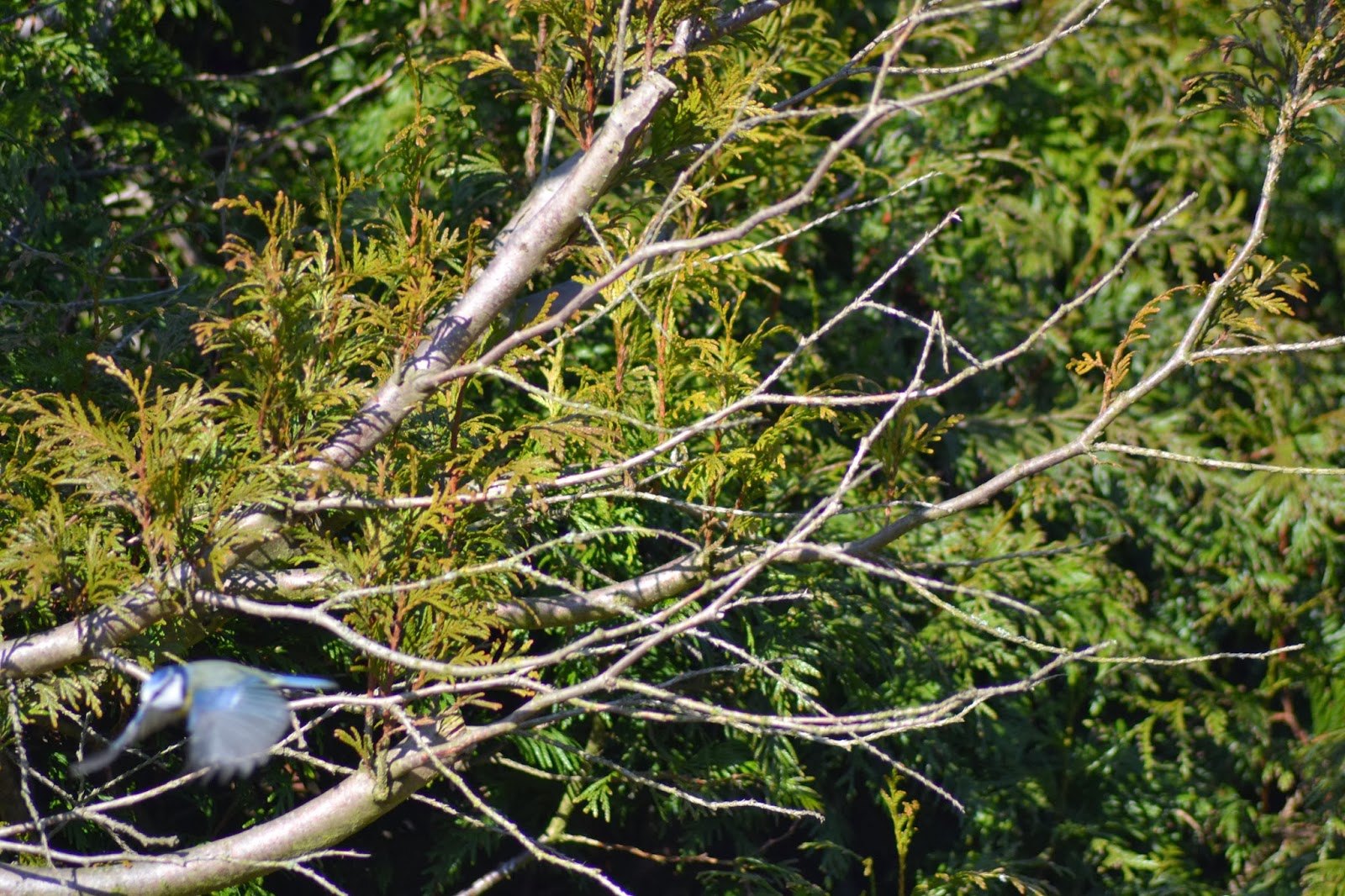 We've also had the occasional Dunnock coming to the garden 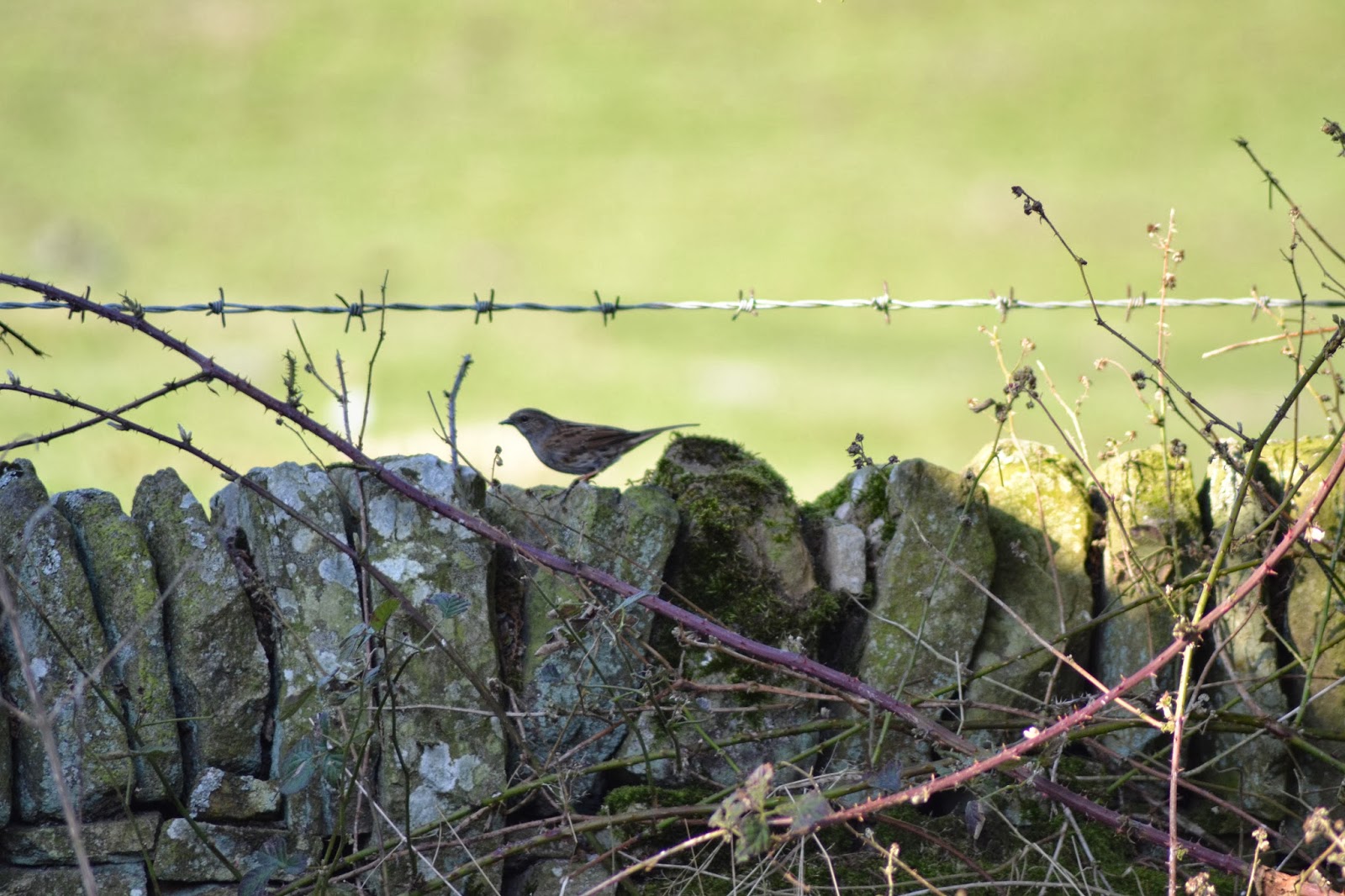 The Niger seeds still haven't been touched, which really surprises me, as I would have expected a flock of Goldfinches to be fighting over them by now.  The only finch we have seen is a Chaffinch, and there only ever seems to be one! 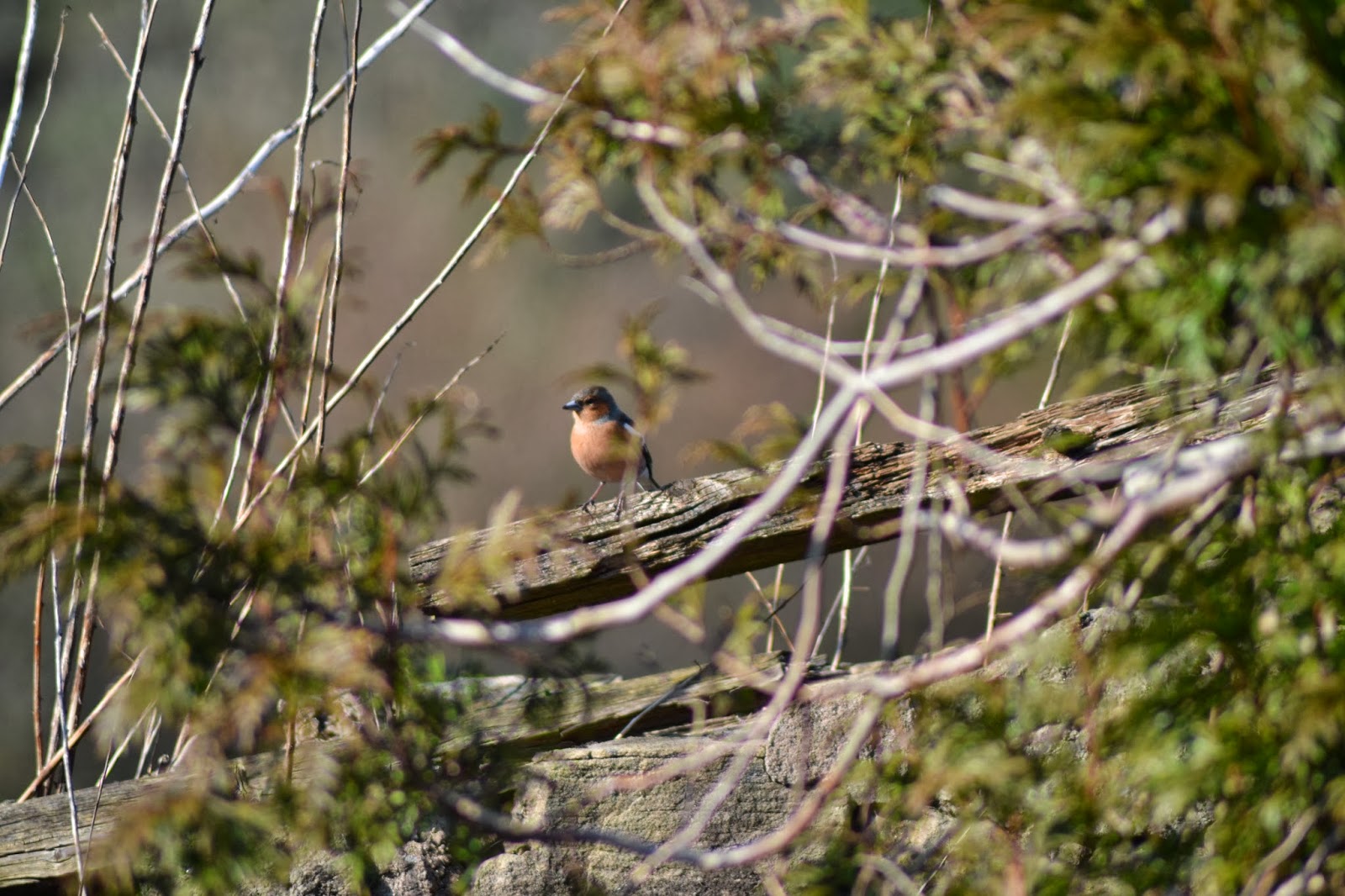 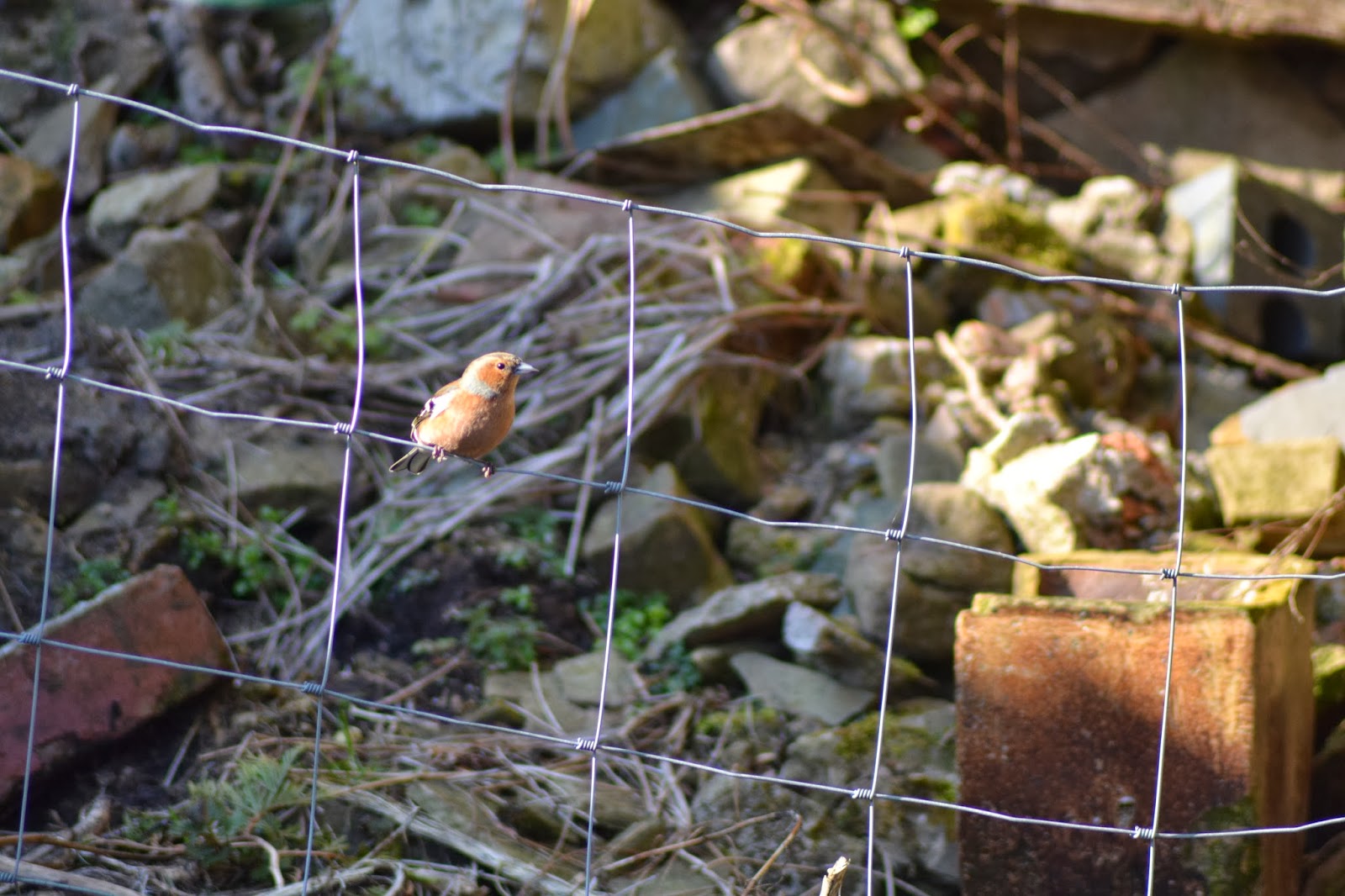 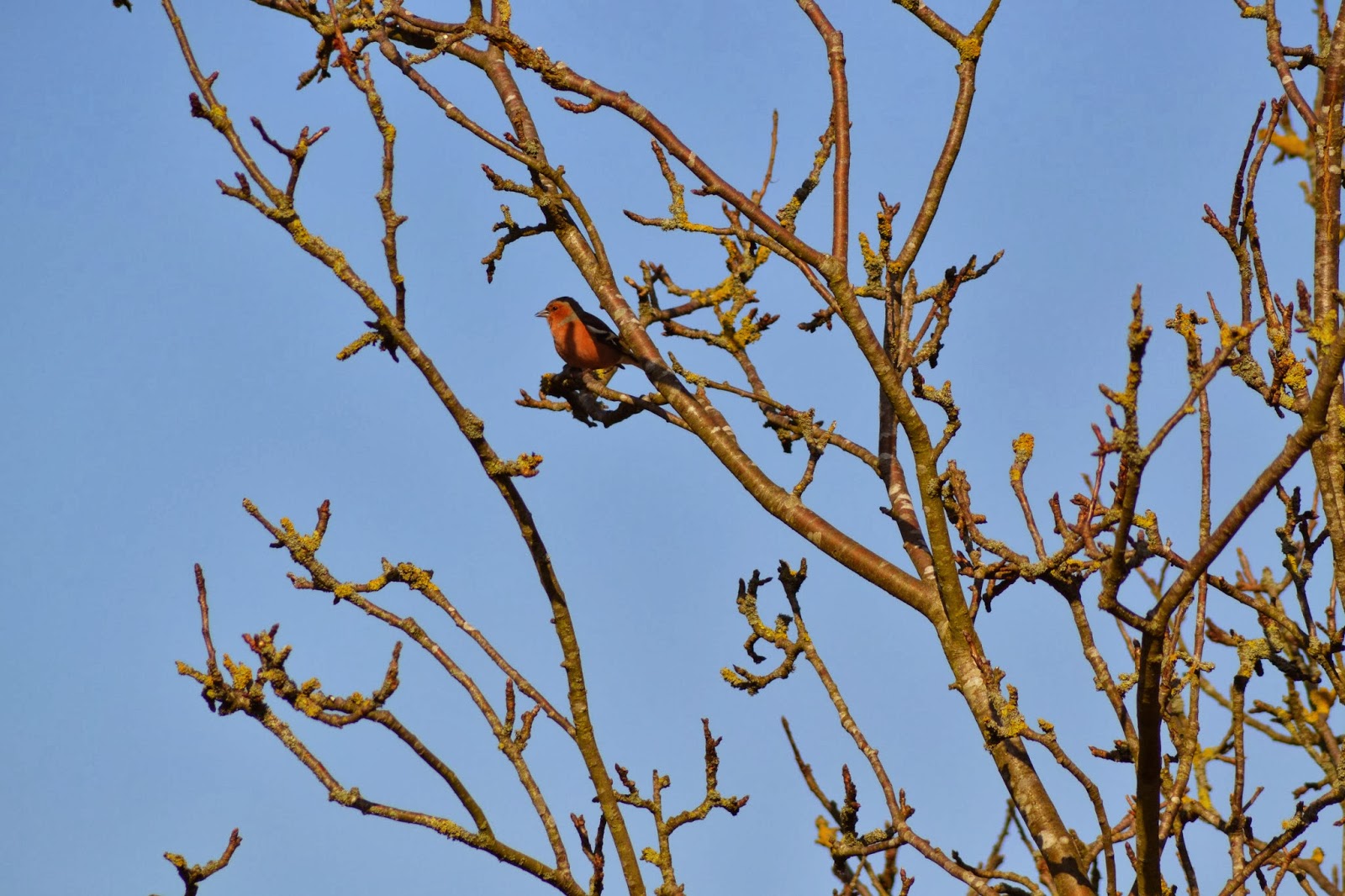 But there is another way of attracting Goldfinches (as well as other wildlife) to the garden - Teasel, and apparently they absolutely love em!

So we're re-designing our garden. The very first thing to do is build a wildlife border starting with Teasel.  We decided to try and grow our own and this what we did.

First of all we bought Teasel seeds from the local garden centre.  We used an old plastic egg-box as a propagation box and filled with damp seed compost.  We sewed the seeds and covered with a very fine sprinkling of compost, covering up with a lid and leaving at room temperature (15-20 degrees), where it will hopefully now germinate. 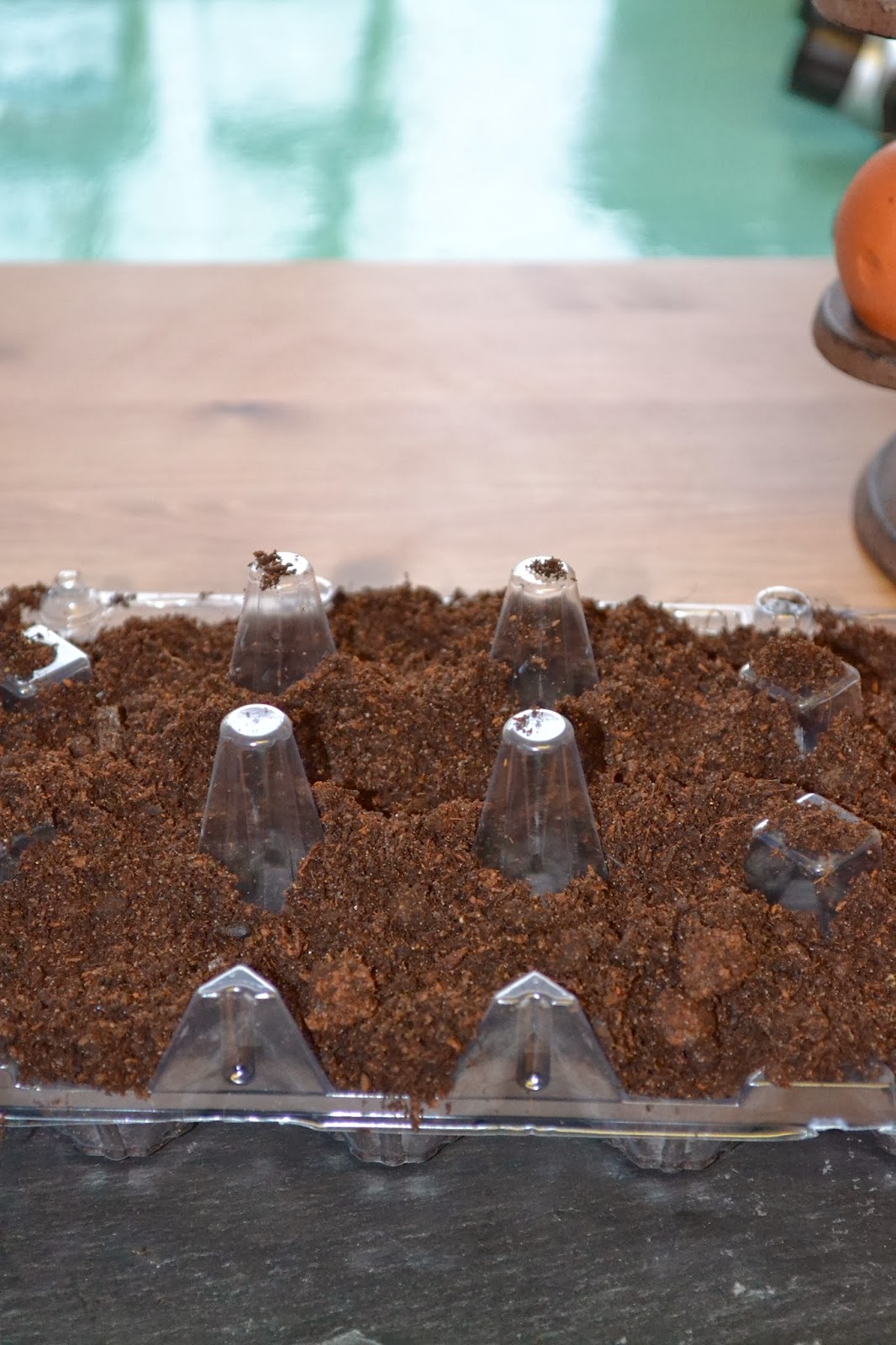 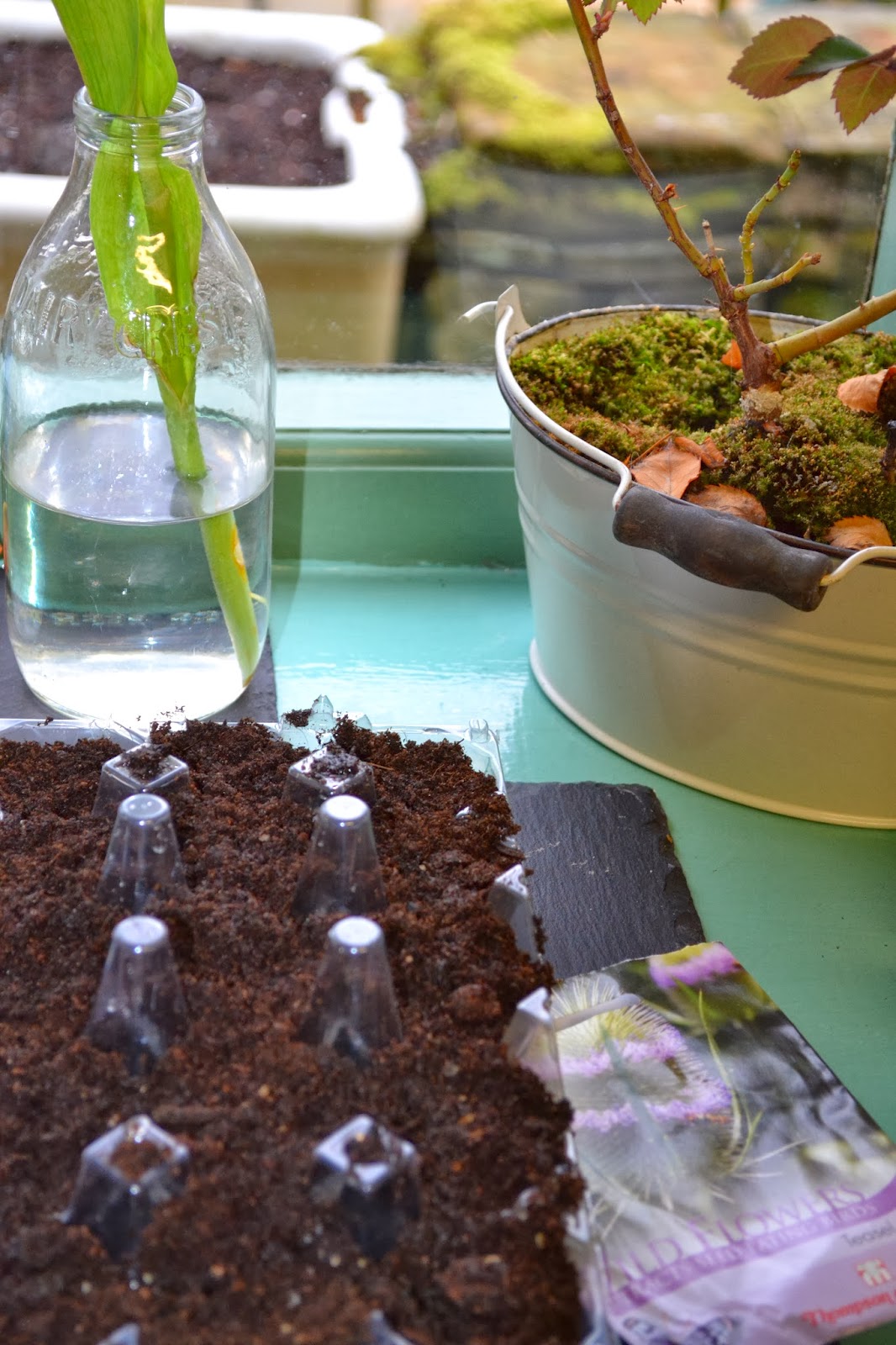 Not sure if this will work, but lets see what happens!

The weather is starting to get warmer and mornings/evenings lighter, so hopefully we will start to see more activity in the garden!

Last week we also saw a rainbow overlooking the garden. 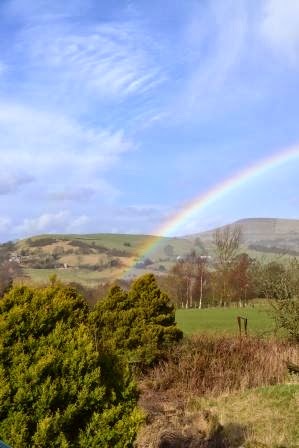 at 19:03
Email ThisBlogThis!Share to TwitterShare to FacebookShare to Pinterest